The American Disabilities Act (ADA) stipulates that venues open to the public need to accommodate everyone, including the deaf and hard of hearing. But sometimes separate accommodations don’t always mean equal accommodations. Here’s how that’s all changing. (Part II) 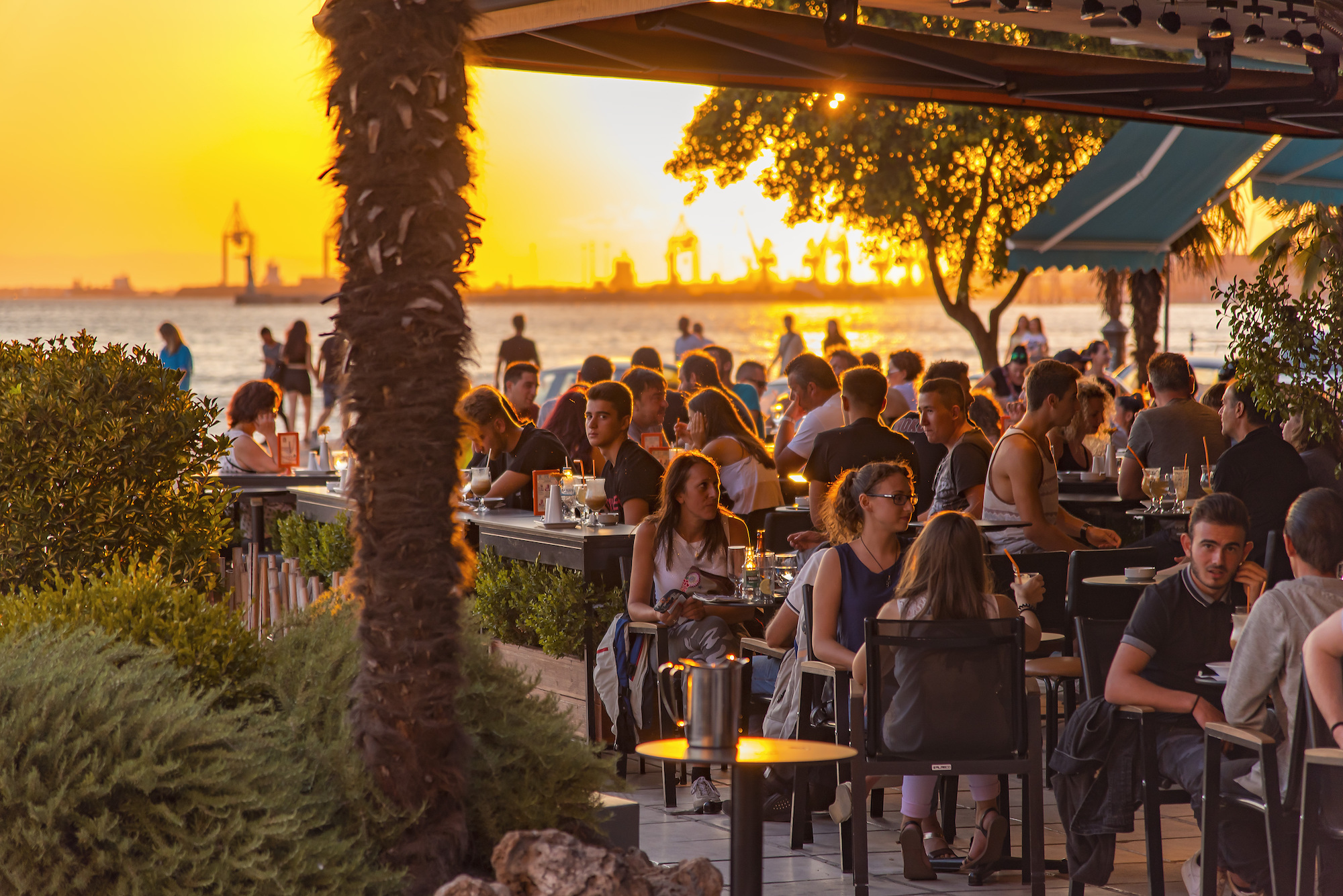 Taking out the din in Dining

Restaurants, unlike museums or theaters, are less controlled experiences, and the environment varies considerably at different times of the day. While restaurants will accommodate a patron’s request for a corner table or to turn down the music, “going to a restaurant is essentially the same experience for a deaf person in 2018 as it was in 1918 as far as public accommodation is concerned,” says John Stanton, an attorney and AG Bell board member. In some cases, he says, dining patrons who have told the host that they are hearing impaired have been handed a menu in Braille.

Restaurants are also covered under the ADA. According to Caitlin Parton, an AG Bell chapter president and staff attorney at the Disability Law Center in Boston, customers who are deaf and hard of hearing may ask to be seated in a quiet part of the restaurant, request closed captions to be turned on televisions if the TVs are on, ask for music to be turned down, and have a server write down an order so a customer can verify it. If the host or hostess refuses to accommodate, “always ask to speak with a manager and explain that you are requesting reasonable accommodation as a person with a disability,” she says. “If they still will not make the accommodation for you, ask to make a complaint.” Going to a restaurant is essentially the same experience for a deaf person in 2018 as it was in 1918 as far as public accommodation is concerned.”

However, even as accommodating as restaurants can be, they have trended towards becoming louder. As recently reported in The Atlantic, restaurant architecture and design started to stray away from the cushioned furniture, velvet curtains and carpets that once defined fine dining in the 1970s and earlier. Instead, they began favoring minimalist, open-space concepts, stripping away the décor that softened loud noises, resulting in reverberating, echoing dining rooms. Tall ceilings, hard floors and large windows became popular, and the bar area began to meld into the dining room. Dining establishments were also aware that the cacophony, reminiscent of beer halls, brought in more business: Louder venues made people drink more alcohol, boosting the tab. In addition, the absence of tablecloths, carpets and curtains meant fewer items to launder and easier surfaces to clean.

It was Gregory Scott’s dating experience that led him to start measuring decibel levels of various restaurants and resulted in creating Soundprint, a crowdsourcing app where people can measure and share decibel levels of restaurants across the country. He has already accumulated 43,000 submissions and counting, which is valuable data that he plans to use to raise awareness about hearing health and noise pollution. Gabriel’s Bar and Restaurant in New York, which is on Soundprint’s quiet list, was constructed with noise sensitivity in mind, says owner Gabriel Aiello. His previous experience working at a noisy restaurant meant losing his voice from shouting over the din on any busy day. When he built his restaurant, he brought in an acoustics engineer from nearby Lincoln Center to help absorb unnecessary noise to accommodate “myself, the customers and the staff.”

But Aiello believes he’s in the minority: “It’s grossly overlooked. I think restaurants still don’t feel they have to spend the money.” While restaurant owners have acknowledged the expense behind acoustics engineering, they, too, have a noise threshold. At the opening of Boltwood in Evanston, Illinois, with its hardwood floors, large windows and wood tables lining the open space, the sound was “deafening,” says chef Brian Huston. Its Yelp reviews weren’t much better: People commented that they liked the food but wouldn’t return because it was too loud.

Huston knew they could lose customers if they didn’t make changes quickly. Since he was located in the northern suburbs of Chicago, he knew his clientele differed from those in the city. “I’m not cooking for my rock ’n roll friends—I’m cooking for my mom and her friends, and they would like to have a conversation,” he says. He and his restaurant partner brought in a sound proofer, who installed fiberglass insulation panels across the ceiling. They are still working on other changes, including heavy drapes, rugs and artwork with sound-absorbing vinyl. It’s not a quiet restaurant, he admits, but it’s a remarkable change from its original design.

In a country where eating and raucous noise go together like wine and tapas, the idea of asking Spaniards to keep it down while dining seems impractical.

However, there’s an initiative making its way through Spain to quiet things down so diners can hear each other speak without shouting. Called Comer Sin Ruido, or “Eating Without Noise,” the initiative has signed up 50 restaurants across Spain, including several Michelin-starred establishments. By signing up, each restaurant has established itself as a “quiet” restaurant. The campaign was originally launched by the nonprofit Oír es Clave (Hearing is Key) before it merged with AG Bell International. A dedicated website, comersinruido.org, provides indoor design tips to make a restaurant less noisy, such as adding acoustic panels and spacing tables farther apart. It also includes a survey for restaurant owners to take which ultimately determines whether that restaurant is, in fact, an acoustically sound environment.

“The campaign is meant to sensitize [people] about high noise levels and the difficulty in hearing conversation in noisy environments,” says Svante Borjesson, executive director of AG Bell International in Madrid. “Most people would be happier if they could hear their friends or colleagues and to make themselves heard!” The campaign has grown in popularity across Spain, and news coverage of it has spread across Europe and to Australia, Borjesson says. “Our goal is to have guides like Michelin and TripAdvisor take notice and to rank not only food, service or wine lists but also acoustics!”

While members of the community have raised awareness through campaigns or lawsuits, it is still slow-moving for places to reach full accessibility. The only other option is to educate the public simply by informing people around you about your needs and requirements.

“Unfortunately, not everyone knows what the ADA says,” points out Gayla Guignard, AG Bell’s chief strategy officer. “It’s really about individually going in and saying things to an organization.”

Starbucks was one of the first real efforts made by a major corporation towards accommodating the deaf and hard of hearing with the opening of a deaf-friendly café in Malaysia and another recently in Washington, D.C., by Gallaudet University. Of course, Starbucks isn’t the first establishment to be completely designed with people who are deaf and hard of hearing in mind. Both Washington, D.C., and Austin, Texas (where the Texas School for the Deaf is located), have become centers for venues owned by people who are deaf and hard of hearing. This means designing restaurants that accommodate the deaf, hiring employees who are also deaf and offering various ways to communicate.

Self-advocacy is also key to making sure accommodations are handled appropriately. “People have to educate [others] if they want their accommodations,” Guignard says. “Explain your individual situation. It encourages people to be proactive.”

This is part II of a blog series on noisy environments. Click here to read Part I.

(This article originally ran in the 2019 January-March issue of Volta Voices magazine.)